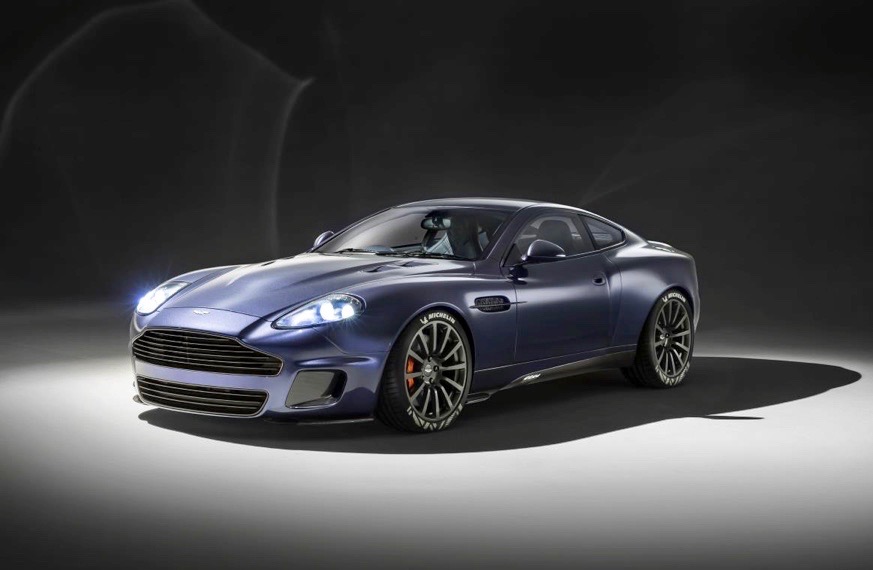 Ian Callum has been busy since leaving his long-held position as head of design for Aston Martin Lagonda. The first completed project of his new Callum studio has been revealed. It is an updated version of his first Aston Martin, a run of 25 Aston Martin Vanquish 25 by Callum vehicles is being produced by Swiss-based R-Reforged.

According to the news release, the program has been endorsed by Aston Martin Lagonda and includes more than 100 design detail changes for a car launched in 2001.